Already as a child, Anderz passion for music, performing and songwriting has been the main thing in life. He started up playing the guitar at the age of seven after hearing dad's vinyl with Diana Ross and the Supremes.
Some years later he began to take piano lessons and started to write songs with his older sister Elin. He soon had his first live show at the local music school in Vellinge, South Sweden where Anderz is born and raised.
A couple of years later Anderz started up his first band, playing melodic hard rock and they soon won the attention from the local media with their own composed songs and powerful live shows. Later he also started to produce and write pop and dance songs and found a new way of creating music beyond his rock band. At the age of 16 Anderz formed a new band with a more funky pop sound, Mighty Nice and got his first record deal and released one album in Sweden and Japan.

After graduating from the Malmoe Academy of Music, where Wrethov had studied guitar, piano and song, he got his first break-through as a producer and songwriter. Wrethov began his international career, with several hit songs in Scandinavia, UK and Germany as a result. Later, Wrethov also established his name in Japan and South Korea by writing for the biggest J and K-pop stars, generating huge record sales and earning him several gold and platinum awards.

Wrethov participated in the Swedish Melodifestivalen on twenty-three occasions. In 2006 with "Like Fire Tonight" (Günther & The Sunshine Girls) and in 2008 with "Upp och hoppa" (Frida Feat Headline), which made it to the final. 2013 with "Jalla Dansa Sawa" (Behrang Miri feat Oscar Zia and Loulou Lamotte). 2014 with "Aleo" (Mahan Moin) and in 2015 with "Insomnia" (Ellen Benediktson) and "Guld och gröna skogar" (Hasse Andersson) which made it to the final. 2016 with "Bada Nakna" (Samir & Viktor), "Kizunguzungu" (SaRaha), "We Are Your Tomorrow" (David Lindgren) which all made it to the final. 2017 with "Gravity" (Jasmine Kara) and "Running With Lions" (Alice). 2018 with " Mitt Paradis" (Elias Abbas) and "In My Cabana" (Margaret) which made it to the final. 2019 with "Tempo" (Margaret), "Leva Livet" (Jan Malmsjö), "Who I Am" (Rebecka Karlsson) and the winning song "Too Late For Love" (John Lundvik). 2020 with ”Surface” (Ellen Benediktson, Simon Peyron) and ”Vem e som oss” (Anis Don Demina). 2021 with "One Touch" (Kadiatou), "Om allting skiter sig" (Emil Assergård), "Baila Baila" (Alvaro Estrella) and the winning song "Voices" (Tusse). He is one of the authors behind the song "Fuego" with Eleni Foureira that represented Cyprus in Eurovision Song Contest 2018 in Lissabon and came in second place. He was also one of the authors behind the Arash song "Always", which was performed in the Eurovision Song Contest 2009 for Azerbaijan and which came in third place. 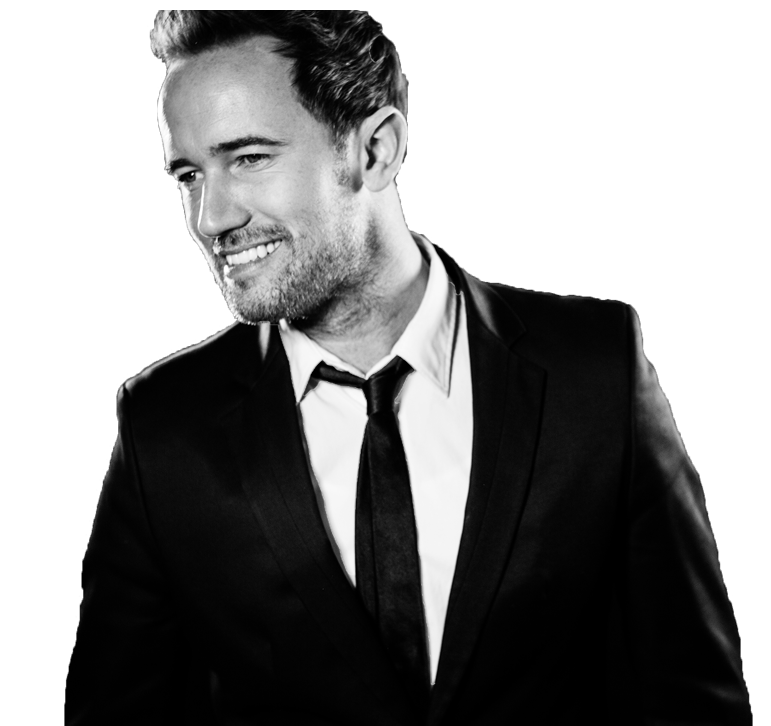